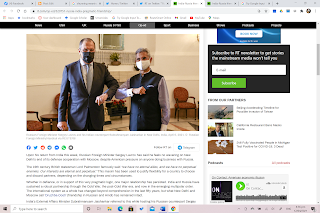 Posted by Jaipal Datta at 16:57 No comments: 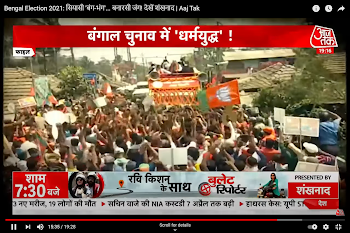 Muslim voting in Bengal elections of India. Politics means division. Muslims are used as vote banks. Muslims are talking about that Did is being blamed. Muslims are saying that for 10 years, there is a lot of progress. How Muslims are divided in India and in particular in West Bengal. Education and health are basic needs around the world. Mamata is not giving these benefits to Muslims and poor people. One Muslim says that peace is the first requirement. Ideas are there. In 10 years, there is a lot of improvement in West Bengal.

Posted by Jaipal Datta at 21:30 No comments:

Punjabi person speaks how people of Punjab became habitual corrupt since independence. No leader guided them. 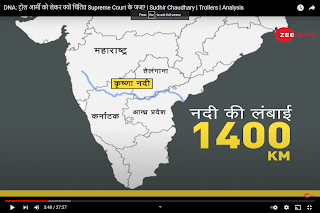 Whenever a dispute is not resolved even after all the efforts, then the last option is the Supreme Court. And therefore in any country, the decision of the apex Court is considered as the ultimate truth which cannot
be challenged. But now this situation has taken a very 'dangerous turn’. This dangerous situation is arisen due to corrupt practices allowed by Sonia congress to disintegrate India. Luckily India survived. Judges did not want trolling. Judging under stress is universal phenomenon (12:00 onwards). Ranjan Gagoi (17:30 onwards is important.
https://www.youtube.com/watch?v=yaf2Jn7efzI 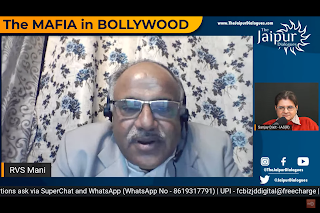 "Bollywood is not quite the innocent entertainer that we take it to be. For a very long time, Mafia in Bollywood has been the parking slot for dirty money and many kinds of syndicates. RVS Mani, with his long stint in the Home Ministry, Govt. of India, is privy to many such secrets, which he is sharing here with Sanjay Dixit". 19 December 2021 RVS Mani exposes the Mafia in Bollywood. Crime Syndicate. 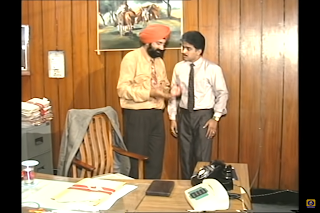 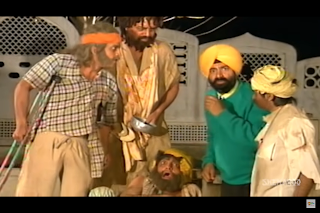 Beggars in India by Jaspal Bhatti

Corruption of contractors in Indian administration 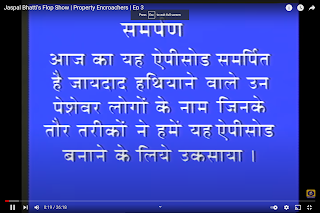 When there is no rule of law, the person who is renting a house is not ready to vacate the house till he received the amount.
Needless to mention that Mr. Bhatti was murdered with his family and shown as a truck accident. https://www.youtube.com/watch?v=y5lffue-dCU 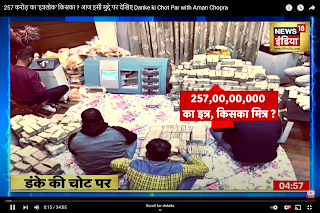 What should be the punishment? These corrupt practices steal money from the health benefits of the poor residents. Due to this theft, more than a hundred thousand died during the corona pandemic.
Government should take strict action so that no one can dare to repeat it in the future.
GST vigilance officers recovered 250 Crore Rs Cash (Ca. 50 million NZD cash) from Piyush Jain's house, a Kanpur-based perfume trader in India. Kanpur is in Uttar Pradesh, India. 28 December 2021 informs assets worth 200 million assets in Delhi, Mumbai, Dubai etc and cash.
To count this money, police inspectors brought money counting machines from the banks.
https://www.youtube.com/watch?v=1kQG76OLS04
As elections are due in Uttar Pradesh, it shall be highlighted by Congress, BJP, SP, and other political parties against each other. Narender Bhai Modi (Prime Minister of India) and Yogi Adityanath (Chief Minister of Uttar Pradesh, India) are trying to minimize corrupt practices in India. In India, many business communities and executives bribed politicians and believed that wealth can be amassed by corrupt practices only. Modi and Yogi are breaking this illegal nexus, though some call them Hindu radicals. https://www.facebook.com/Vedicteacher/posts/4876005979145707
29 December 2021

Senior RSS leader Indresh Kumar later in the day said that it was a “dirty political conspiracy hatched by the Congress during the UPA rule” to implicate them in false cases calling it “saffron terror”.

Case of Maharashtra's Home Minister - corrupt practices supported by Sonia Congress and other political parties in India. Modi is trying to change it. But to find a non corrupt political leader in India is not an easy task. "Param Bir Singh who was missing since months landed in Mumbai after being traced in Chandigarh and joined the investigation in Goregaon alleged extortion case". Kiran Bedi explains. 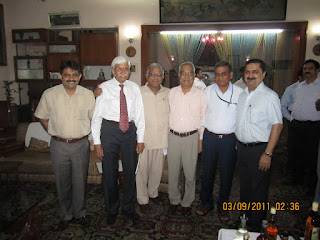 28 October 2021
The effect of corruption in executives and legislative is visible in Aryan drug case. Aryan was arrested on 3 October 2021 when drugs were arranged by the party organizers. Politicians joined against executives who arrested drug mafia and consumers. Modi is trying his best but may take some time. Democracy is active in India and media, politicians and NGOs and ex-army retired people are divided. Politicians are polarising society by talking about Hindu and Muslim religions. Son of Shah Rukh Khan was arrested.  https://www.facebook.com/Vedicteacher/posts/4664492673630373
Corruption is like a white ant. It eats the system and makes it bankrupt and violent. 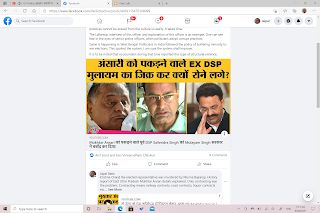 Look at the corrupt practices of India 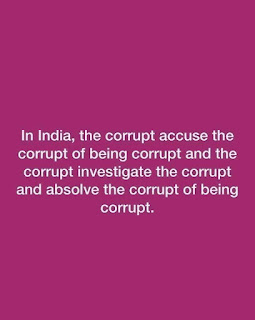 Corruption affects explained by Helen Clark in her speech on 8 February 2020.

Posted by Jaipal Datta at 07:18 No comments: