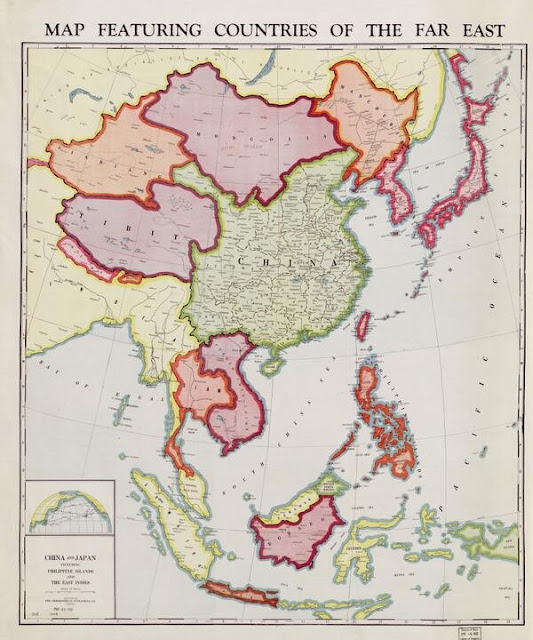 1. India can’t afford to be defensive against China like it has been with Pakistan on terror. Avoiding war with China will cost Delhi in the long run. Beijing’s LAC aggression will return.

2. The adage, a good general knows when to retreat, applies to both India and China equally well at a time when New Delhi and Beijing have made similar announcements about withdrawing their armies in Ladakh to a safe distance from each other. It is yet to be discerned whether the two armies have gone back to the pre-conflict spot. However, the withdrawal seems to have been agreed upon and implemented due to the talks between National Security Advisor Ajit Doval and Chinese Foreign Minister Wang Yi.

Those who are raising doubts about India’s upper hand in the Ladakh standoff and subsequent events should do some introspection and determine for themselves if they are really doing a service to the country and the cause of its defense.

As it stands, India has multiple options to deal with a belligerent China, even as many of them have not yet been put to use effectively so far.

4. "Fifth, and this is most important, India has to up its propaganda in Europe, the US, Australia, Africa, and West Asia so that the Chinese bid to confuse issues involving India are not only addressed but also denuded of credibility.

The media war, of course, needs to be played intelligently and not be as crudely as China does. India has more credibility than China, but one also has to reckon with the Western media’s general unsympathetic tone on India ever since Modi came to power in 2014.

Modi does not have time on his hands, as the war against four C’s – Covid, China, and Corporate and Consumer diffidence – has to be fought simultaneously. The China counter-measures can be announced together with a stimulus plan for Indian consumers and companies".

Posted by Jaipal Datta at 15:03 No comments: 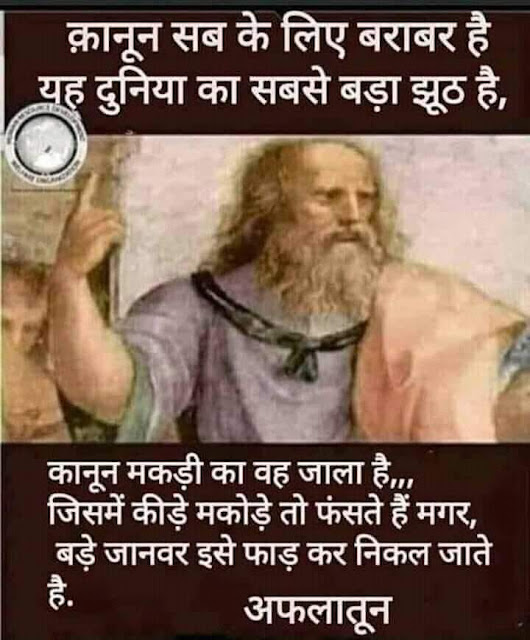 4 August 2020
Belarus example: Can democracy survive Transitional Justice?
After transitioning from dictatorship to democracy, Lukashenko remained in power in Belarus. Four elections in Belarus did not change the government.  Lukashenko benefitted by maintaining close relations with Russia and Europe.
https://www.youtube.com/watch?v=85kyusR-hZM
Posted by Jaipal Datta at 07:53 No comments: